In Memory of Norm Myhr ⁠— Founder of MBT Marketing 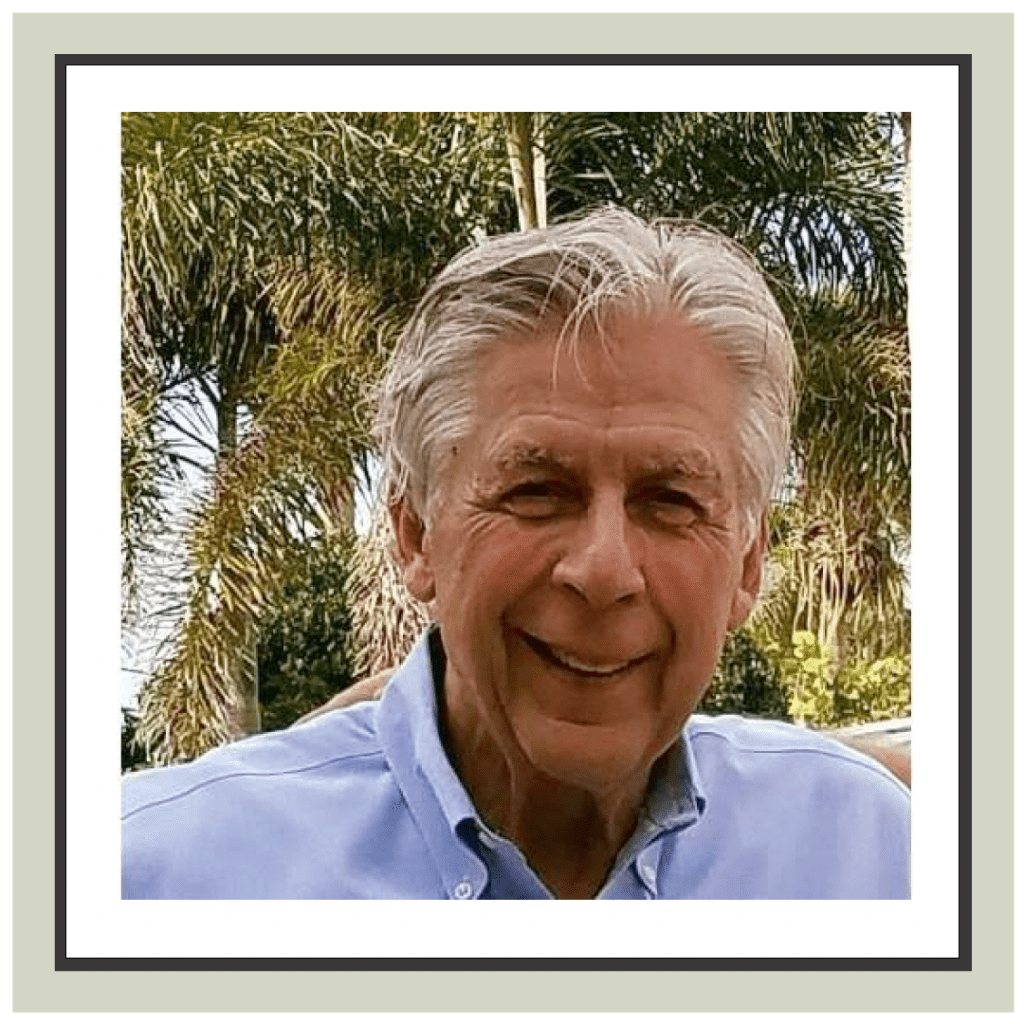 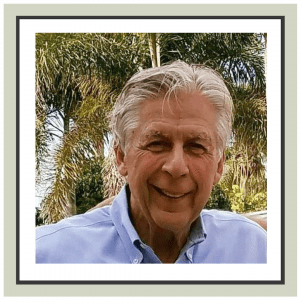 “Be better tomorrow than we were today.” ⁠— Norm Myhr

It is with great sorrow that we share with you that Norm Myhr, founder of MBT Marketing, passed away on Sunday, August 25th. He died of complications while in the hospital.

Norm was truly one of the great ones. He loved the advertising business. He poured his heart and soul into the people he worked with as well as so many of you, his clients, freelance artists, media friends, and partners. Like many of you, we learned so much from Norm about marketing, advertising, and life. He was a bigger-than-life individual when he walked into the room. Yet he had a genuine, humble quality that was always welcoming.

He loved his friendships and was a loyal friend through-and-through. St. Patrick’s Day was a special day of the year, the one holiday he actually took off to celebrate with life-long friends.

Copywriting was his craft. He loved well-written messages short or long and was one of the best at it.  John Caples, David Ogilvy, and Mr. Fred Meyer were his advertising mentors. He was proud to say he was Mr. Meyer’s last hire.

Norm’s influence in the advertising community throughout the Pacific Northwest is immeasurable. The amount of money he helped raise through Fred Meyer for non-profits and charities in our region is in the millions of dollars. He supported the local creative production community utilizing many talented and local artists keeping the work in the region instead of outsourcing it elsewhere. He truly was a giant in our industry.

Norm was extremely generous to those in need, always willing to help with his time, money, and talent. His generosity would mostly go unseen, which he preferred. While we will miss his presence, the principles and ethics he established will always be practiced and followed at the agency.

His two daughters Heather and Kristen and his wife Joan, as well as his extended family, are on our hearts and minds today. Norm’s legacy of principles and ethics will live on in many of us, an indelible mark that we will carry forward to the next generation.

You will be greatly missed by all, Norm.